News about Saints Francisco and Jacinta and the Foundation activities 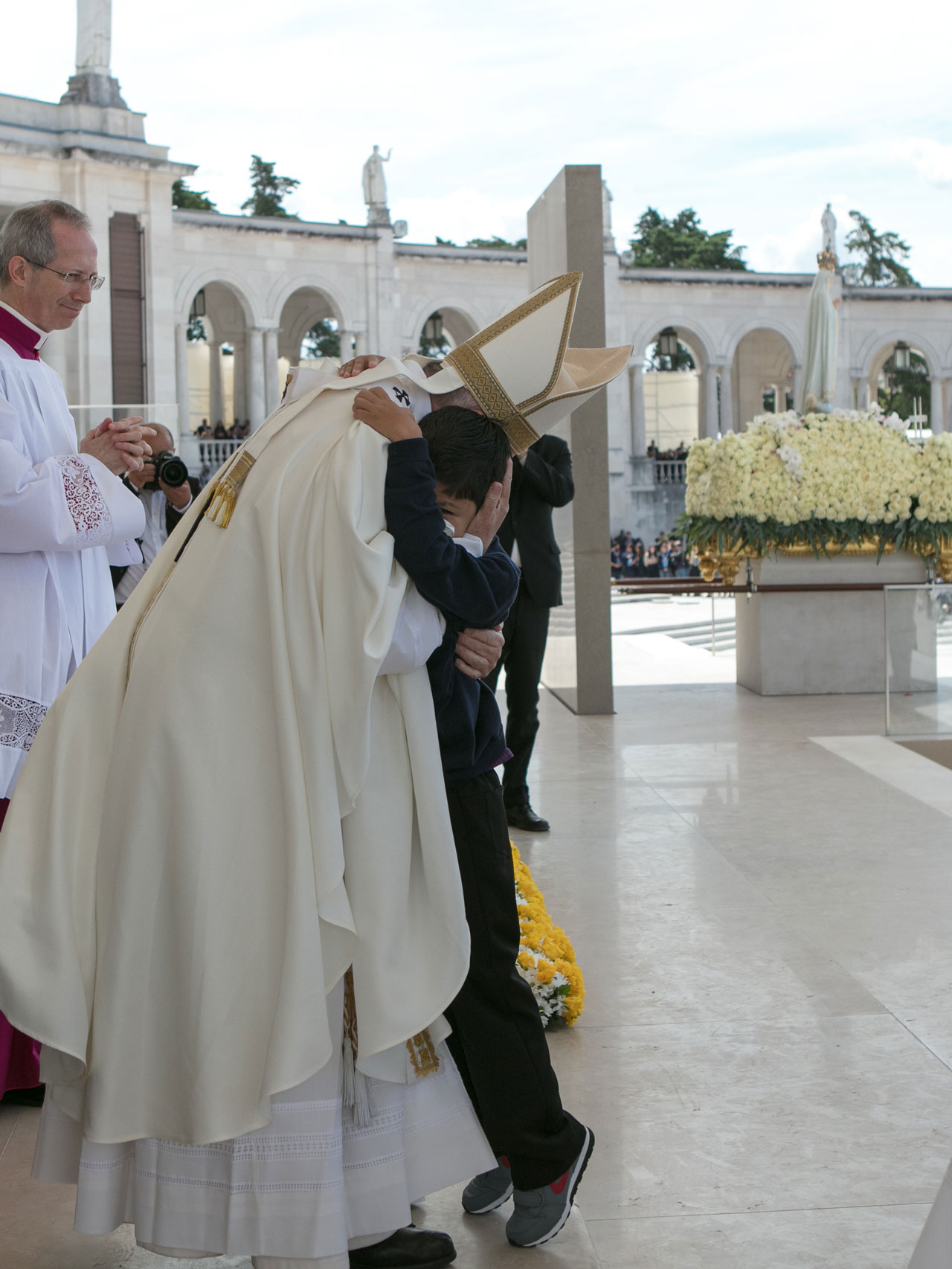 The day of the Shepherd Children becomes municipal holiday in the home-town of Lucas, the little boy whose miracle cure allowed for the canonisation of Francisco and Jacinta Marto.

It is the first time such decision has been taken, and it was taken by the Brazilian City Hall of Juranda on the 11th February.

On the 20th  February, the day the Church celebrates the liturgical feast of the Saint Shepherd Children, the first municipal holiday of the “Shepherd Children Francisco and Jacinta” will be celebrated in Juranda, Diocese of Campo Mourão in the Brazilian state of Paraná. This is the home-town of Lucas the child whose miracle cure made way for the canonisation of Francisco and Jacinta Marto who were declared Saints on the 13th May 2017, in Fatima, by Pope Francis.

The decision to establish the “Day of the Shepherd Children” as a municipal holiday was approved by the City Council and enacted by the city mayor Leila Amadei on the 11th February with immediate effects, thus the coming Wednesday will already be a municipal holiday in this Brazilian city.

“The religious holiday of the ‘Shepherd Children Francisco and Jacinta Marto’ has been recognised in the City Hall of Juranda and will be celebrated on the 20th of February. The date will be included in the Municipal Calendar of Commemorative Dates and Events of the city of Juranda” one can read under Law nº 2.271/2019, signed by the Mayor, Leila Amadei.

“The expenses arising from the present law will come out of the budgetary allocations, supplemented, if needed.

It is the first time such as decision has been taken by a civil public institution.

Juranda is the city where Lucas was born and still lives, the 6-year-old child who was in a coma after falling from a height of approximately 6.5m.

The child was with his grandparents playing with his sister when he accidentally fell from a window 6.5m high suffering a concussion with loss of brain tissue. The child was taken to hospital in a coma and was operated on. According to the doctors at the time, should he have survived he would have lived in a vegetative state or at best have serious cognitive impairment.

Three days after the fall the child was discharged without any neurological or cognitive problems.

On the 2nd February a medical team whom the Vatican consulted, gave a unanimous positive opinion for the case as an “unexplained cure from a scientific point of view.”

At the moment of the accident the father invoked Our Lady of Fatima and the two little Blessed Children; family members and a contemplative religious community prayed unceasingly, pleading for the intercession of the Shepherd Children of Fatima.

“It is beautiful exactly because two children took care of a child”, stated the then Postulator for the Cause of Canonisation of Francisco and Jacinta Marto, the religious Sister of Aliança de Santa Maria, Sister Ângela Coelho, when on the 23rd  March 2017 the miracle was approved by the Pope.

This news item was first published by the Sanctuary of Fatima on 17th February 2019.